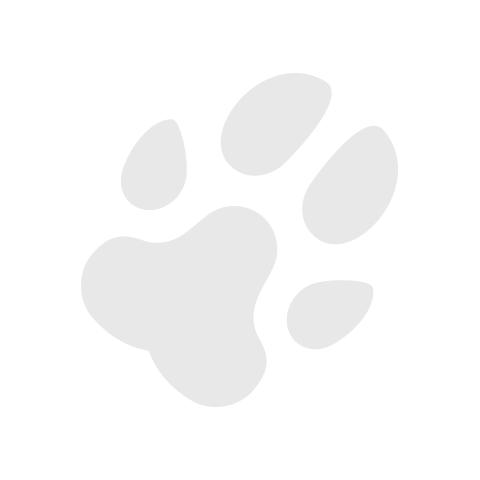 Stephanie first worked for Harbour as a Saturday nurse while she studied for her A-Levels. Following her A-Levels, she enrolled at vet school and qualified in July 2012. Stephanie started back with Harbour in September 2012 but after a year she left and began a year’s adventure in Jordan where she met her two cats, Smokey and Coco, and bought them back to the UK with her before continuing her veterinary journey with us at Harbour in 2015. Stephanie shares her time between our Havant branch and the hospital in Portsmouth.

COVID-19 Update
To help keep us all safe, please do not attend the practice unless you have a pre-booked appointment, or have arranged to collect food/medication. Thank you.
Order repeat prescriptions
X

We are using cookies to give you the best experience on our website. Find out more about which cookies we are using or switch them off in settings.

Our website uses cookies to distinguish you from other users of our website. This enables us to provide you with a good experience when you browse our website and also allows us to improve our site.

You can find out more on our cookie page at any time.

If you disable this cookie, we will not be able to save your preferences. This means that every time you visit this website you will need to enable or disable cookies again.

This website uses Google Analytics to collect anonymous information such as the number of visitors to the site, and the most popular pages. Keeping this cookie enabled helps us to improve our website.

Please enable Strictly Necessary Cookies first so that we can save your preferences!